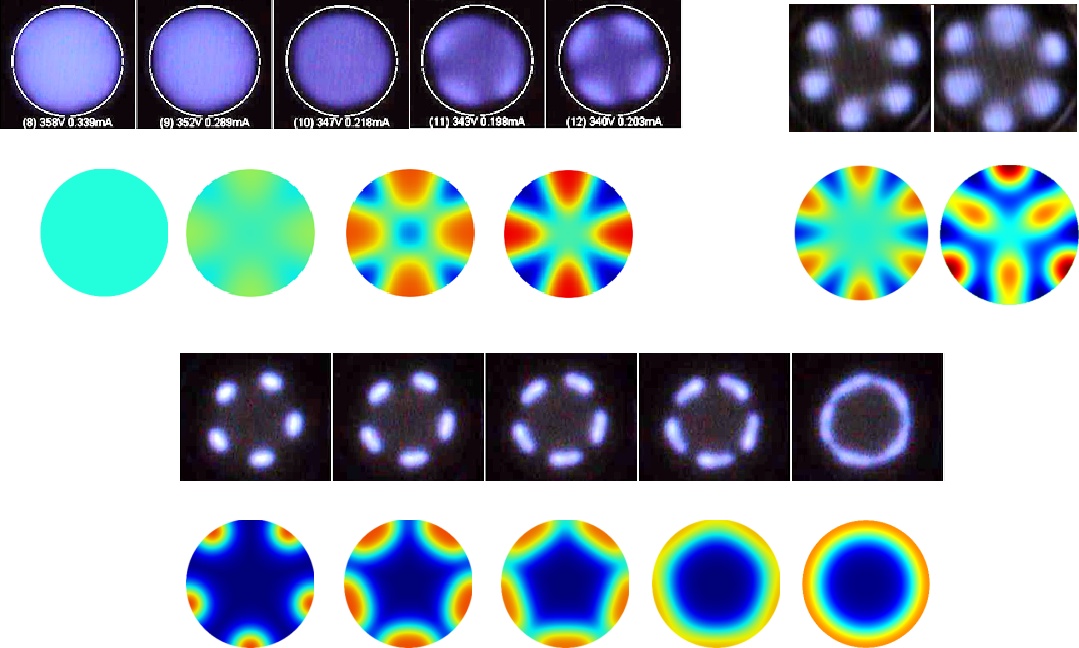 Bifurcations in the theory of current transfer to cathodes of dc discharges..

Concentration of electrical current onto the surface of electrodes of gas discharges in well-deﬁned regions, or current spots, is often the rule rather than the exception. These spots occur on otherwise uniform electrode surfaces, a regime where one might expect a uniform distribution of current over the surface. In many cases, multiple spots may appear, forming beautiful patterns and surprising the observer. Theory of different modes to current transfer to electrodes of gas discharges is an important part of gas discharge theory in general and is needed for applications.

Modern theoretical description of spots and spot patterns on electrodes of dc glow and arc discharges is based on the multiplicity of solutions: an adequate theoretical model must in some cases allow multiple steady-state solutions to exist for the same conditions (in particular, for the same discharge current I), with different solutions describing the spotless (diffuse) mode of current transfer and modes with different spot configurations. The cornerstone of the theory is the existence of bifurcations of steady-state solutions. Unfortunately, this question has not been addressed in experimental publications on observations of transitions between spotless mode and modes with different spot configurations.

Our goal was to analyse these observations with the aim to identify eventual bifurcations. We have employed a basic numerical model of glow microdischarges, which includes a single ionization channel and a single ion species, and a detailed model, which accounts for different ionization channels, different ion and excited species, and nonlocality of electron transport and kinetics.

We have computed the relevant bifurcations and spot patterns, and found that the latter conform to spot patterns observed in the course of the corresponding transitions in the experiment. While the comparison between the theory and the experiment still remains qualitative, the agreement is convincing and lends further support to the theory. 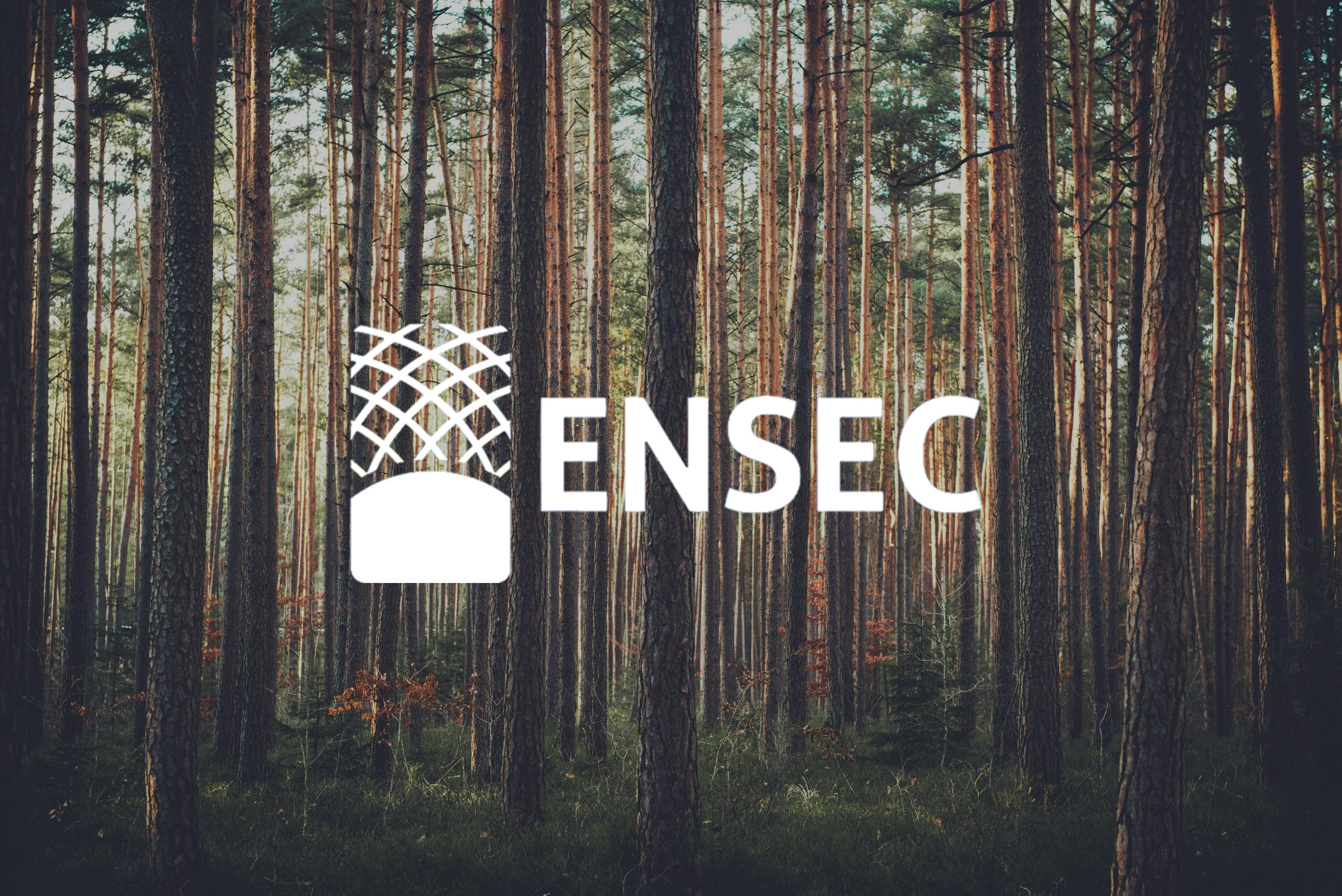 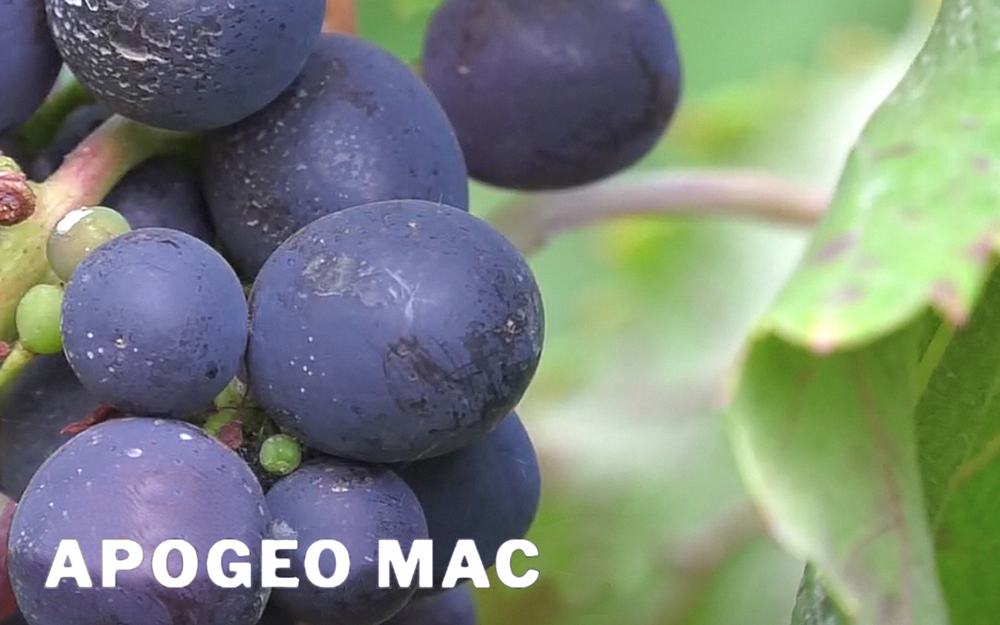 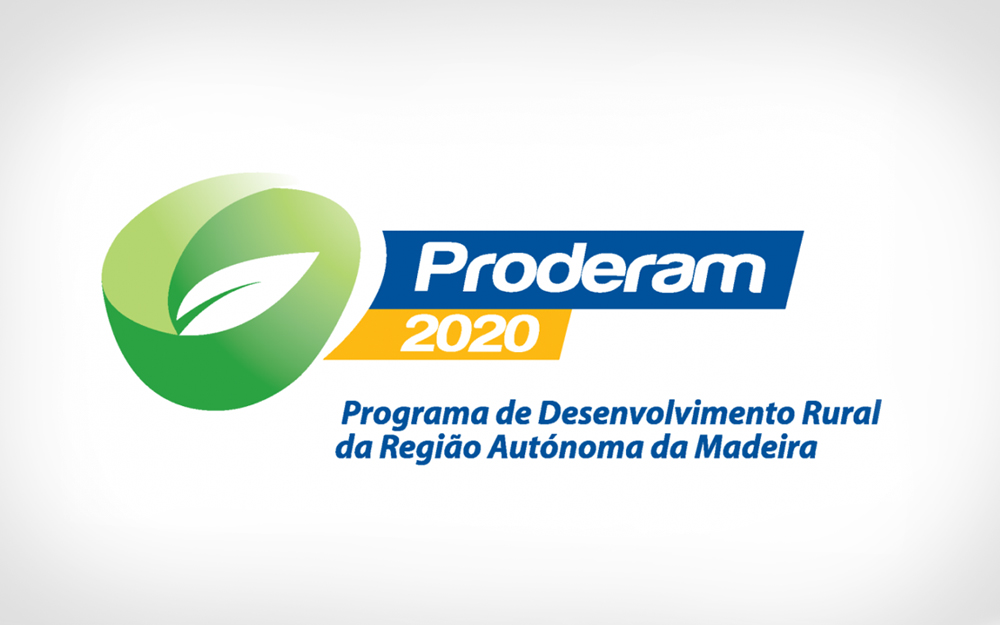 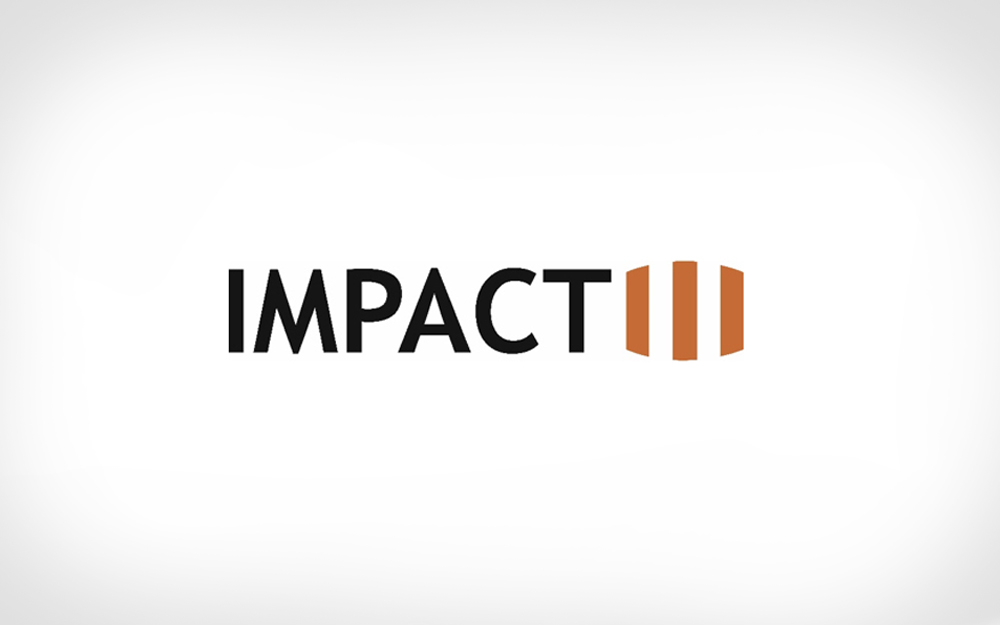 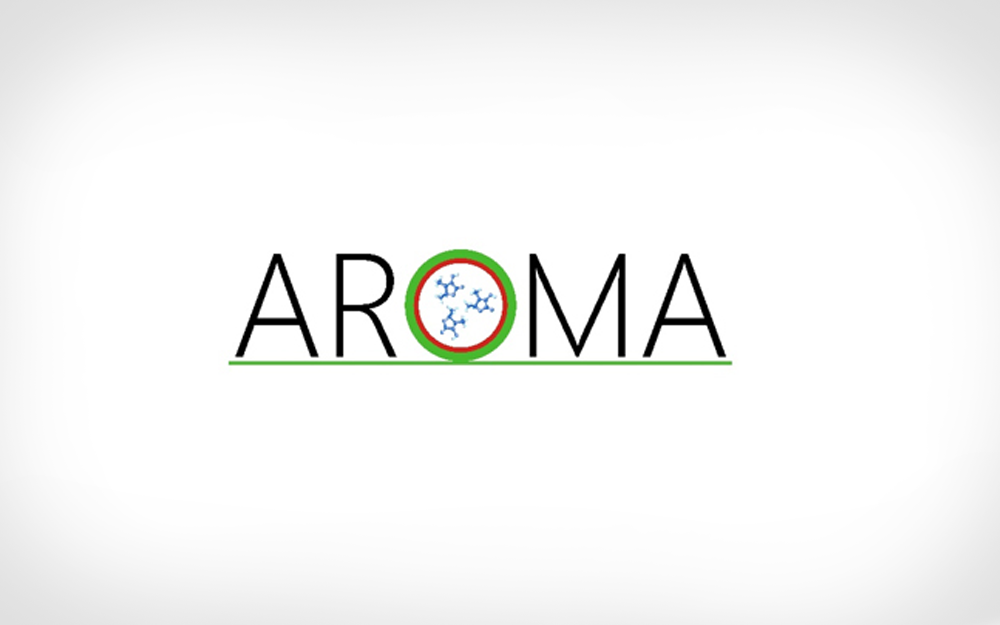 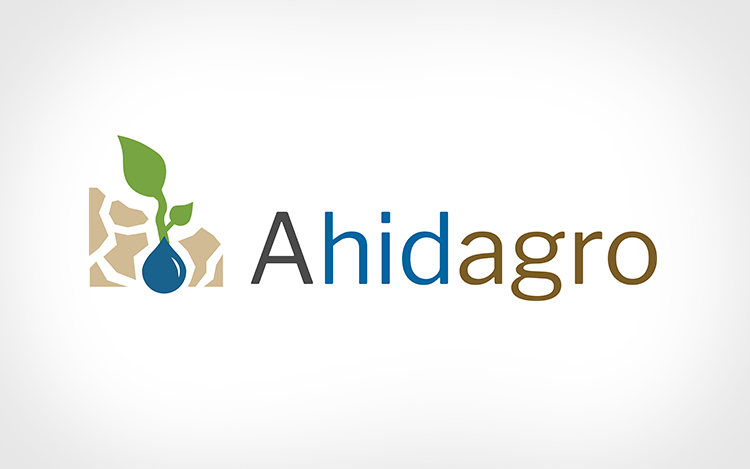 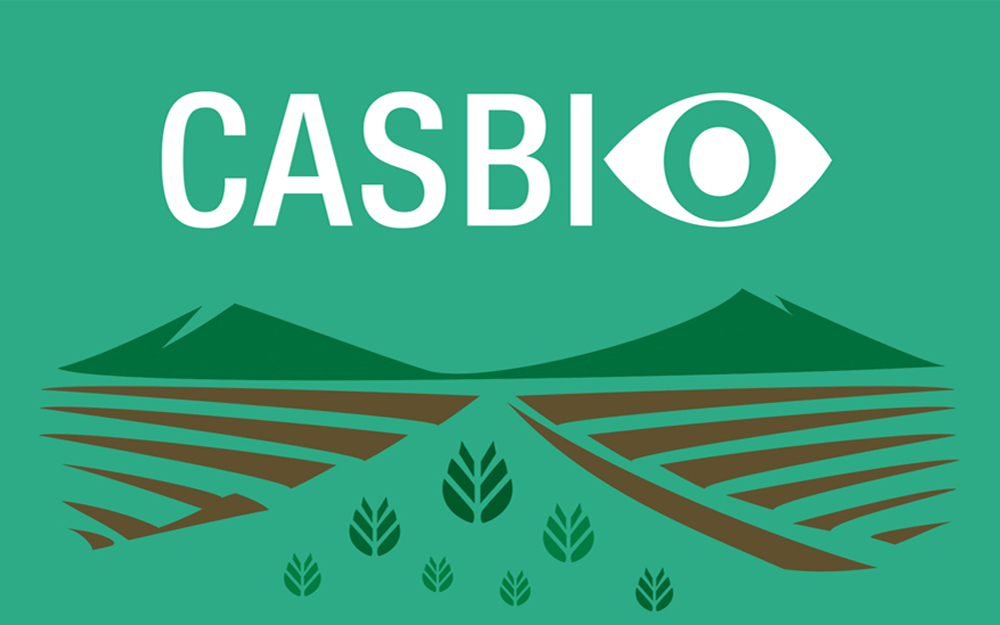 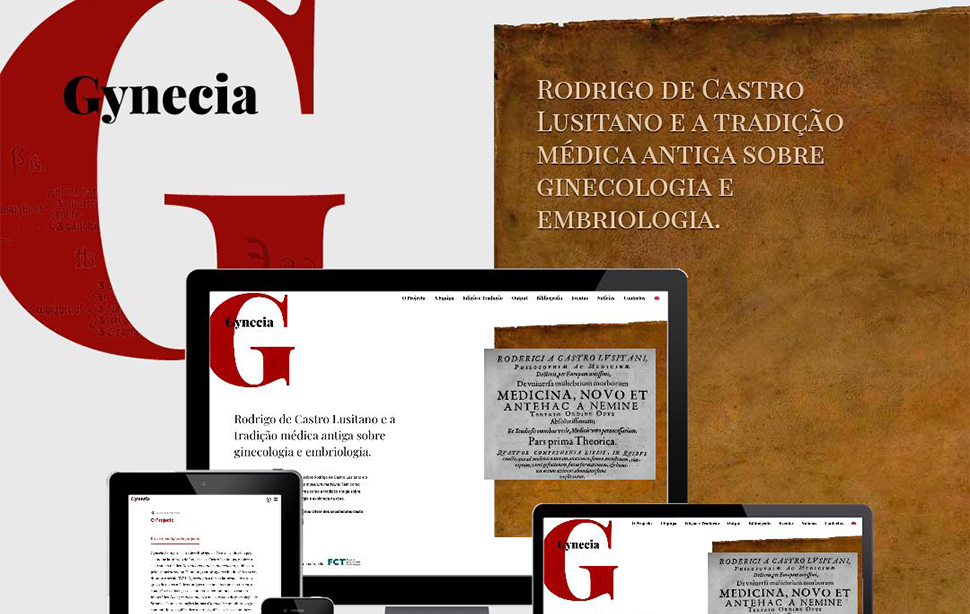 Beautiful patterns on anodes of DC glow discharges have been observed for over a century. In addition to being of significant theoretical interest by themselves, self-organized patterns on liquid anodes of atmospheric pressure glow microdischarges reveal a non-trivial cancer-inhibiting capability.

Our goal was to compute self-organized patterns of spots on a flat metallic anode of a glow(...)

Efficient methods of modelling of electric arcs in high-pressure environment are of high importance for many technical devices, and the interaction of arc plasmas with electrodes, in the first place, the cathode, is currently a bottleneck. This explains a surge of interest in plasma-electrode interaction inhigh-pressure arc discharges in the scientific community that has occurred over the past couple o(...) 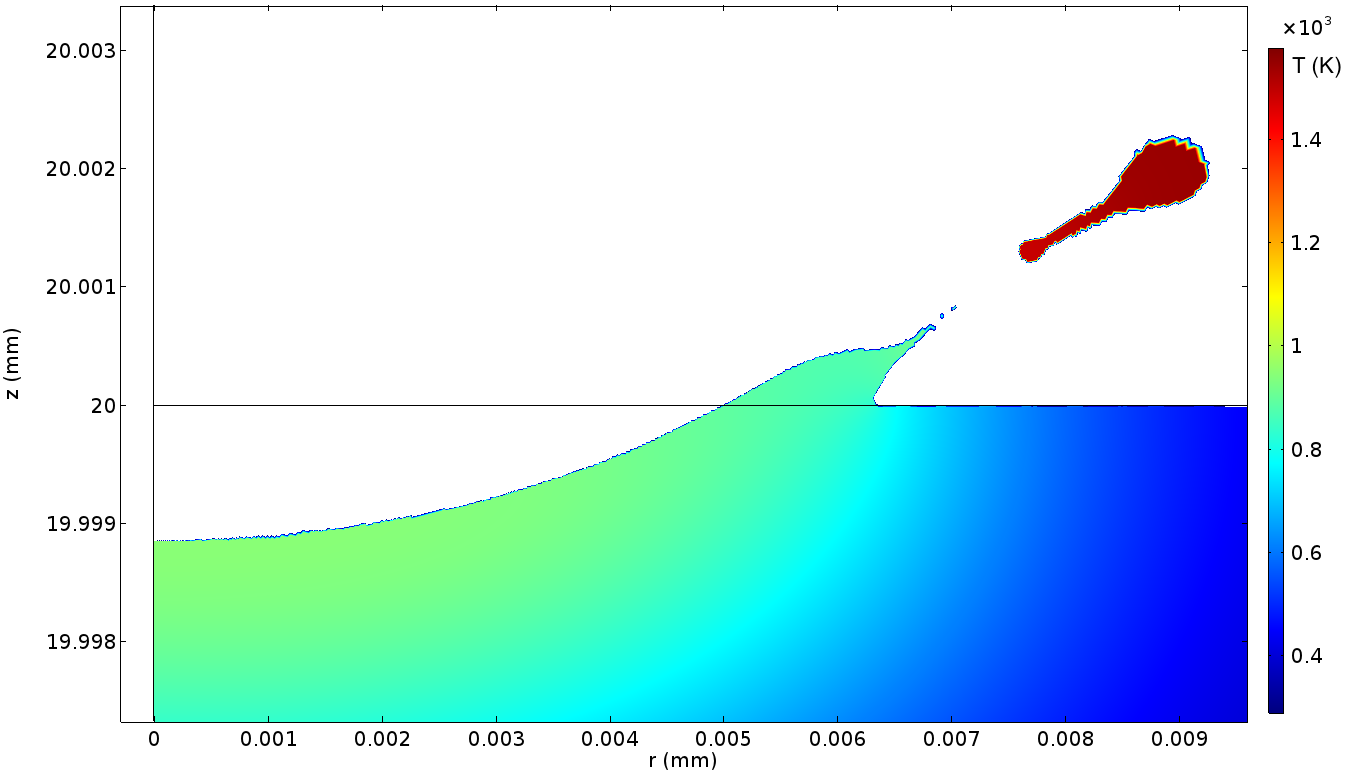 Understanding of mechanisms of operation of cathodic spots of vacuum arc discharges, including the role of explosive electron emission, is a challenging topic of high scientific interest and importance for applications. We conducted this research on the suggestion of, and in collaboration with, colleagues from Siemens Corporate Technology (Erlangen, Germany), one of the aims being application of result(...) 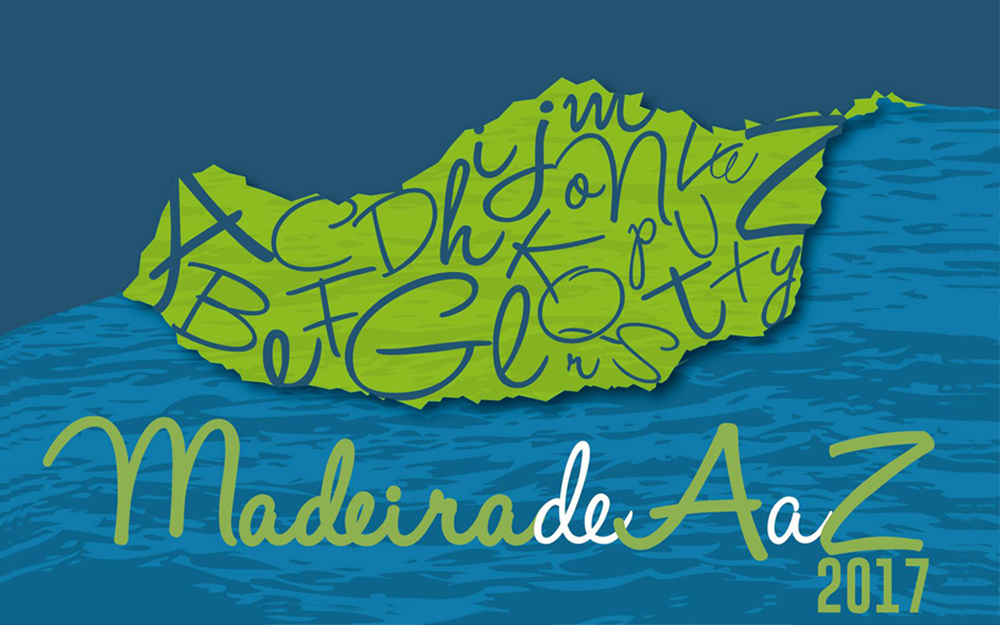 Conferências do Teatro, Madeira de A a Z